This page exists pretty much simply for the purpose of asserting that I, Greg Dember, coined the term “ironesty.” 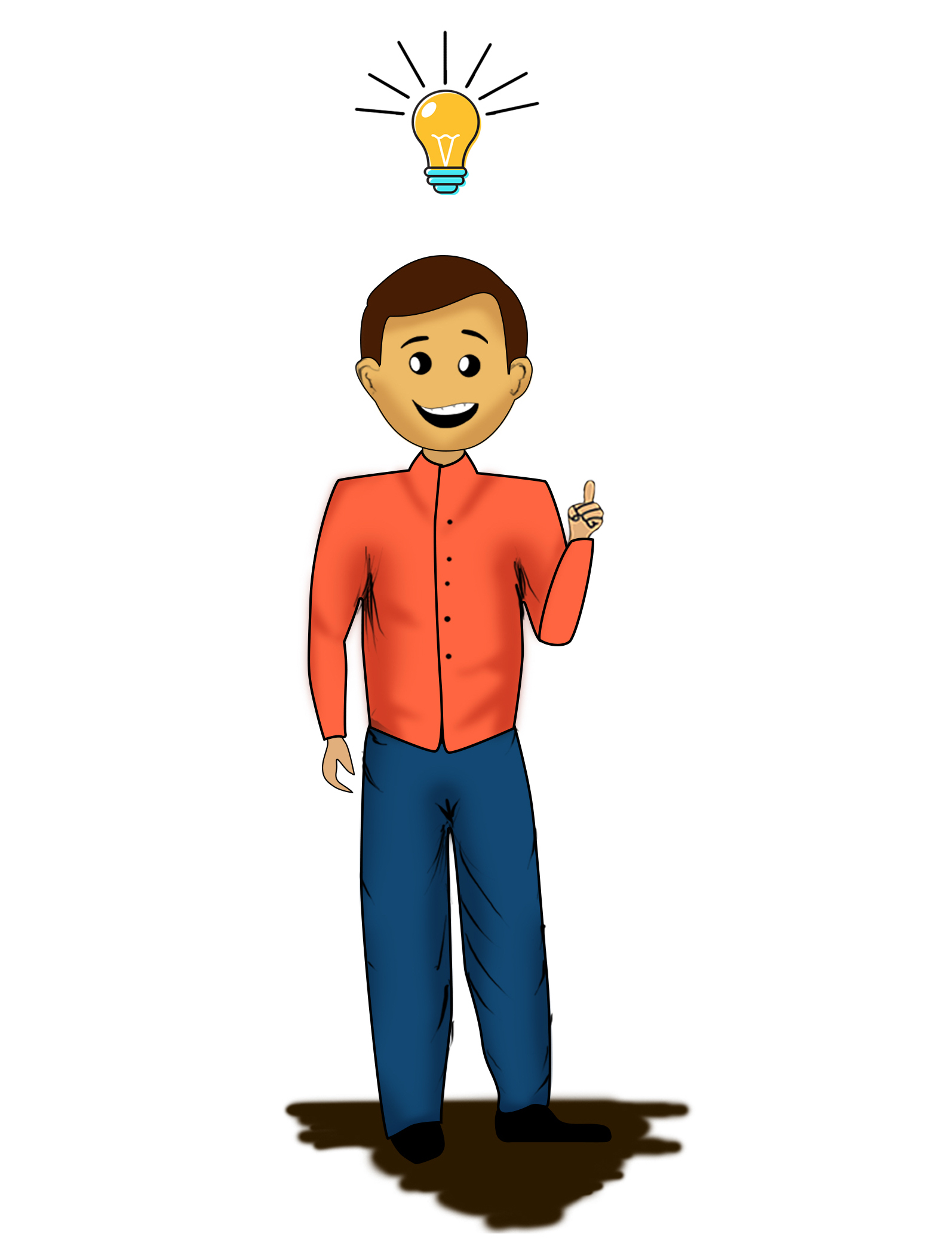 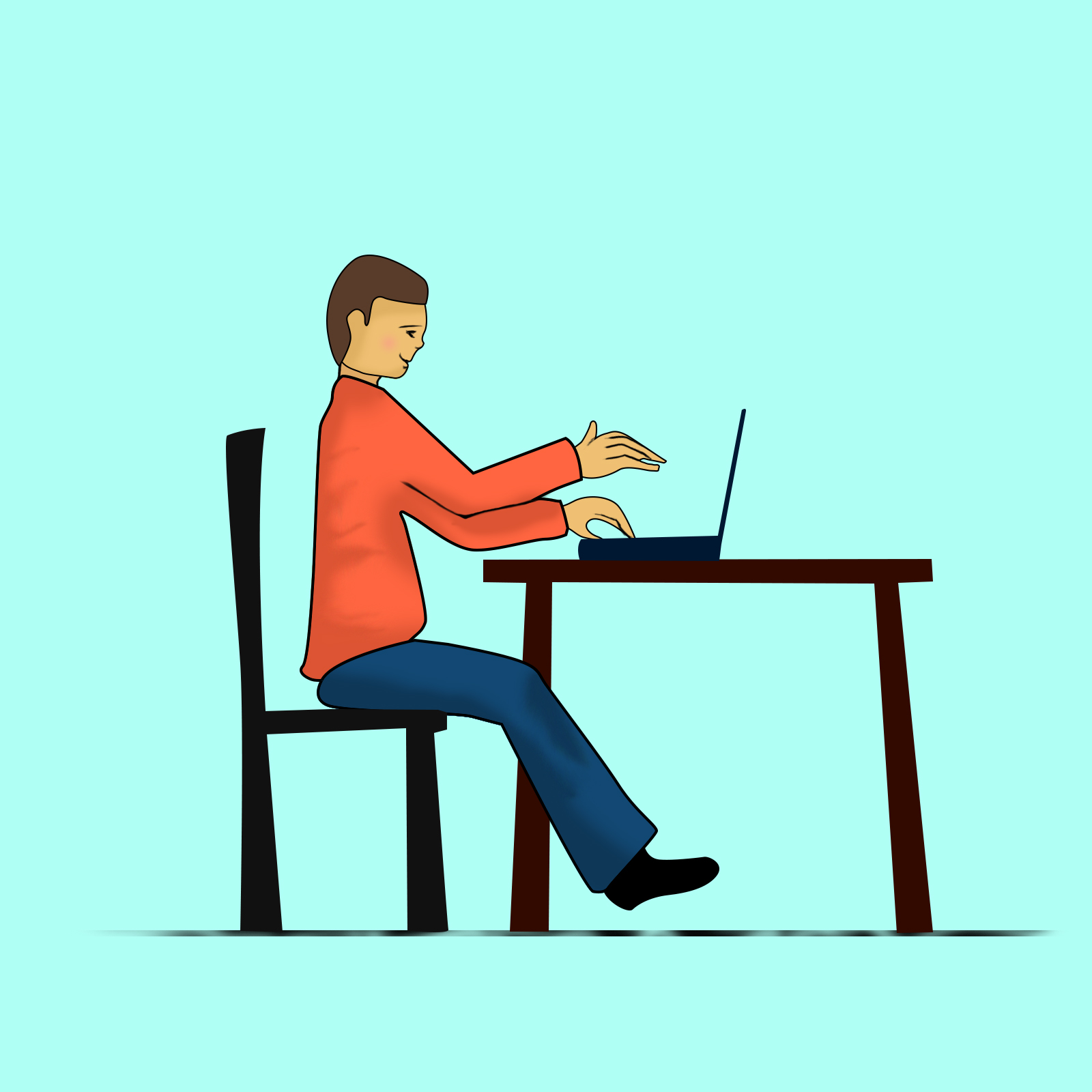 And here is the first place I used it on the web:

How to be Ironic and Earnest, with J.P. Sears (”Ironesty”)

Ironesty: The braiding together of irony and sincerity (honesty) in a unified aesthetic expression.

Ironesty is a prevalent characteristic of metamodern cultural products.

Metamodernism is the cultural period, or episteme, that many people believe has supplanted / is supplanting postmodernism. Ironesty is one of the ways that metamodern artworks escape Postmodernism’s ironic quicksand.

As you’ve probably read in one of those tiny little books about surviving anything, you don’t escape quicksand by resisting it directly, and especially not by resisting it VERTICALLY. You have to kind of lay across the quicksand, and sort of swim your way out of it. That’s what ironesty is… making an earnest point or expressing earnest feelings, while playing nicely with sardonicness. Lean in… go with the current, not against it. But hold your precious heart safely above the goo. 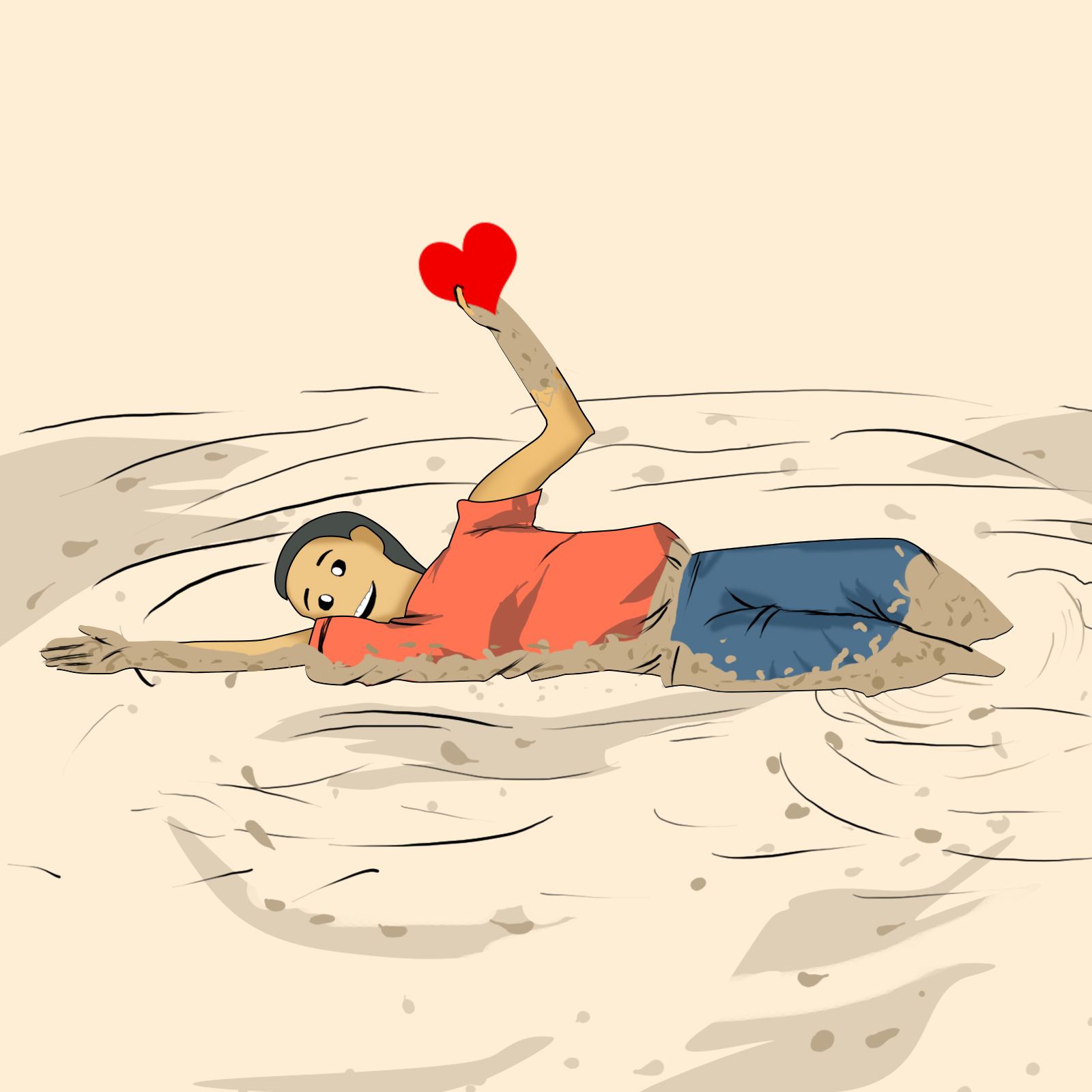 What Is Metamodern? is a blog that I collaborate on with Linda Ceriello, in which we catalog examples of metamodernism, as we see it, in popular culture, the arts, and society.

Or a great example of ironesty could be a guy creating a web page in order to ridiculously stake a claim that he coined a term, but then using the page in order to earnestly explain what the term means. And he does honestly believe that he deserves credit for inventing it!